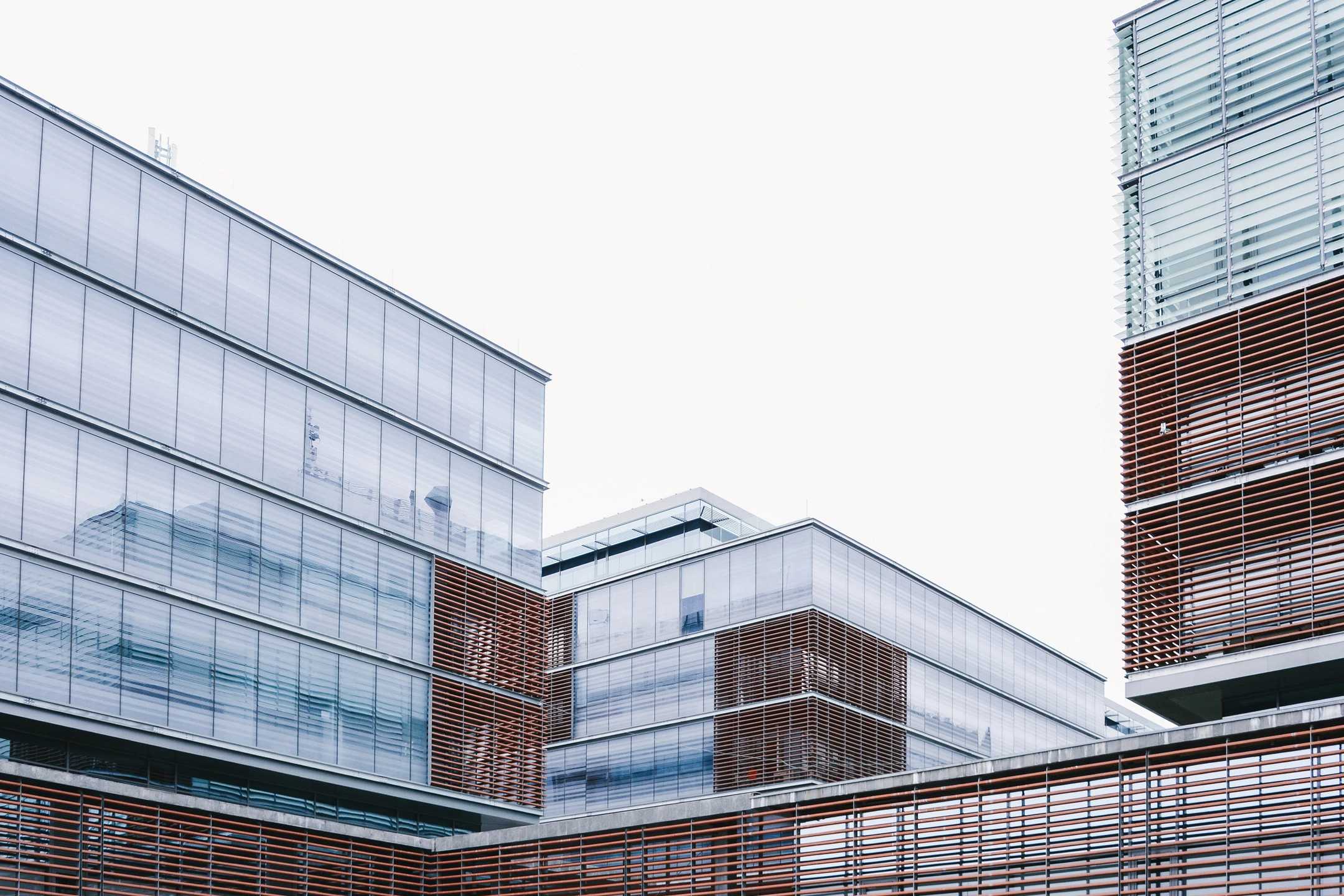 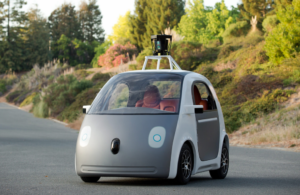 Self-drive cars which are mostly seen in fiction movies are now a reality and soon will be available. Some of the cars today are using the technology already although part of it where they come with features like self-braking and assisted parking however Self-driven cars operates without the assistant or human control.

Research shows that most of the accidents happening on our roads today are caused by human mistakes and errors. The self-driven car technology with advanced safety features is the key aspect of reducing the rate of which accident happens because of human errors where they reduce the numbers of collision with a great number. This technology will help in reducing the demand for emergency response and reduce the health insurance cost. 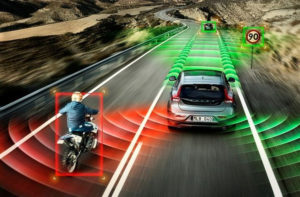 Some of the cars we use today use the similar technology used in self-driven cars where some of them use sensors which are used for assisting in things like lane keeping, forward collision warning, and blind spot monitoring.  Self-driving cars technology consists of numerous sensors which include video camera components ultrasonic radar and others in order to generate 3d images from everything that surround them. There are also new technology like lidar (radar like but uses light instead of radio waves) which is the latest technology. These cars are designed in such a way that they cannot be fooled by shadows or blinded by lights.

The cars of the future with self-driving technology are equipped with systems which help them to get access to the latest information about traffic, weather conditions, road infrastructures, constructions surface conditions maps and the cars next to them. This information helps the car to monitor the surrounding environment so that it can make the necessary actions and avoid tragic conditions. 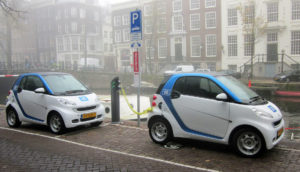 This software makes the necessary actions after the data have been collected and analyzed by the sensors connectivity. These cars have systems which can handle multiple of commands and also make complex and simple decisions of the driving situations. The software which is used in the cars is evincing strong and can withstand faults.

While the technology is evolving to make sure that the cars are a reality there are some few barriers though where the cars are not yet allowed in many countries for example in the United States where only a few states have allowed the use of the self-driven cars this is due to the concern of how the cars will interact with the human driven ones.

Altogether, this technology will help us in many ways, for example, it will provide transport for people who might have physical disabilities like blind and provide to project safety on our roads.

Finally, these cars can indirectly and indirectly improve our living standard by reducing the cost of living where we don’t need to employ drivers or regularly pay insurance policies due to the safety measures that are enhanced by these self-driven cars because it has all this covered.